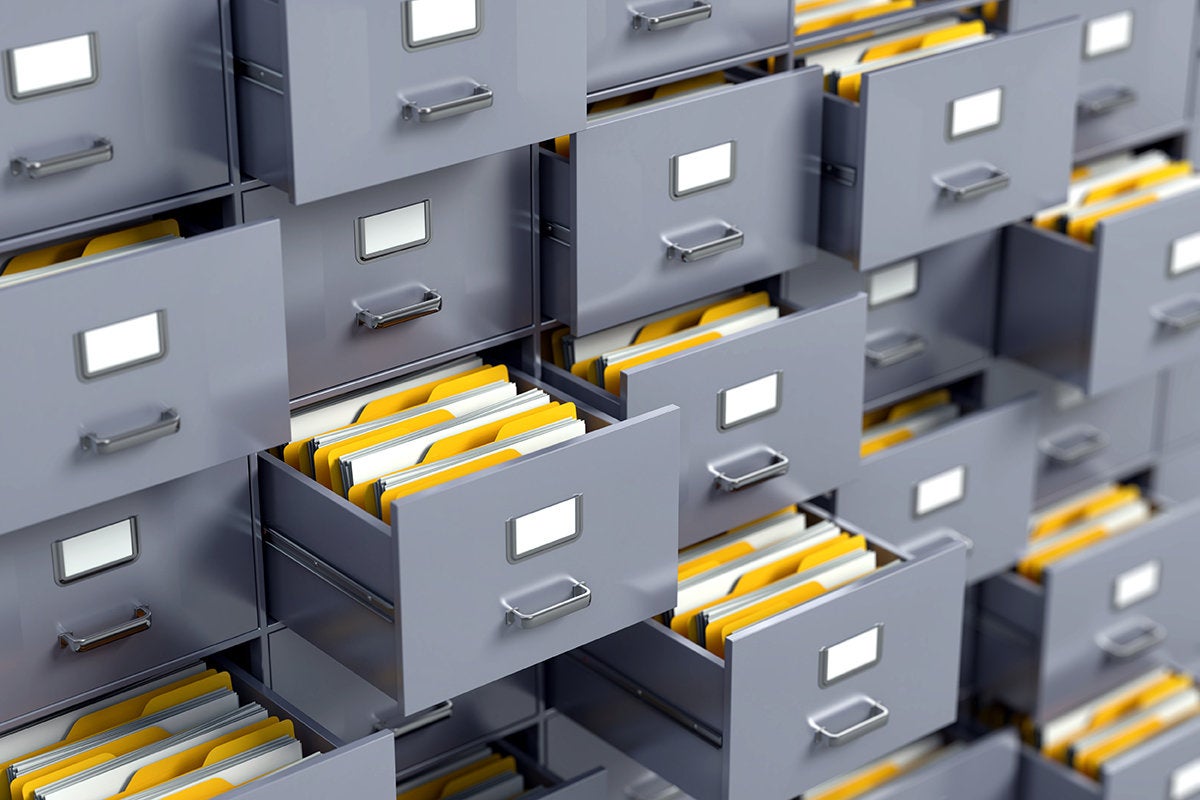 I hate Markdown. Anyways, good day and welcome to Archive News. In this article, we will be interviewing and polling the members of the SpookVooperian community on their views of the recently proposed SpookVooperian Aeronautics and Space Administration, or SASA for short. This is the second article in the SASA miniseries.

What is your opinion on SASA?

Would you support a district space program?

Do you have any comments on SASA?

It would appear that the population is evenly divided on the SASA. However, support for district space programs is high. This shows that the population supports localisation rather than nationalisation. One thing to note, however, is the fact that there were only 9 responses before the poll closed, so the analysis might not be accurate. Further polling must be done to determine the general population's views on the SASA and space programs in general.

A: What are your thoughts on SASA?

J: Bot is pointless. LET THE DISTRICT RUN THEIR OWN PROGRAMS AND STOP THE MONOPOLISATION. ALLLSSSO WHY IS THERE A JOKE IN THE BILL?

A: So you believe it's bullsh-t because SASA will become a monopoly, several parts of the bill are unnecessary and the bill itself is unprofessional?

(For the record, Jambon's response to the survey was "F-CK YOU MONOPOLY MAN")

A: What are your thoughts on the SASA?

C: Well i was already planning on making a bill like that but it would have been a district bill. We need a space program for obvious reasons especially with the upcoming colonization opportunities. The base launching platform being in Queensland is a great idea. This bill also cancels the opportunity of privatized space exploration and mining, which I don't mind. The creation of a role and channel just seems kinda of wasteful to me. There would be no need as a person would not be traveling from planet to planet, they would just be traveling from Vooperia to its second moon.

A: What are your thoughts on the SASA?

S: Pretty bad tbh. It needs so much more work plus it seems so sloppily made. Extremely bad spelling and punctuation mistakes.

A: What are your views on the contents?

S: The content itself is… not the best. Vooperia does not need 21st century rockets.

A: What do you think can be improved?

S: They say that Queensland is optimum, and saying that the "isles" are too far away. This is simply untrue. We are technologically advanced enough to launch at the safest area. And Phantom's opinion that "Cape Canaveral needs industry". Yeah well we aren't 1980s America.

A: What are your views on SASA?

P: Ehm, well, good because I'm willing to found it.

A: Could you elaborate on why it's good?

P: Because it will stimulate the economy of vooperia; it brings foreign rare metals to the surface which weren't there before, thus increasing the value of our currency. It is also able to defend against asteroid threats such as the one that striked New Yam. Furthermore, it also coincides nicely with Spike's current playthrough.

A: Why did you choose Queensland in particular to be the launch site?

P: I chose Queensland because of its relative coastal and equatorial location. However, if the majority of the people are against Queensland as the location, I guess we could change it, though it will inevitably lead to more inefficient launches, unless you choose Corgi. However, in that case, there is a risk of boosters dropping on Old Yam.

A: But Queensland is the most populous district, so wouldn't the launches affect the residents due to noise from both the launch and the industry needed to facilitate the launch?

P: No. The launch site is at the top-eastern part of Queensland in Kings County, while the majority of people live in the south-west-south, in Messix/ Victoria.

A: When do you estimate the first launch will be if the bill passes?

P: It depends on the support it will get. If the only goods we are going to receive are purely manufactured in Queensland, it might take a while but if there is a national collaboration (which I am striving for) we might see results within the first week(s)/month.

A: Could you give me a rough estimate of how much the space program would cost per year in total and the spending breakdown?

P: No, I cannot estimate the costs of the space program at this moment in time. That will be decided by the board members and the administration of the program as soon as it's founded. This of course will be in close contact with the government, for it is a governmental organisation.

A: In the bill you mentioned about a bot. could you tell me more about it

P: Well, it might be necessary to implant a bot to manage transactions made towards SASA, unless, of course, a plugin of VoopAI is possible. But if that is not the case, a bot should be added to deal with the buying of asteroids and the selling of the raw goods extracted off them. The buying/selling part will be more worked out in the next version of the bill.

A: So is it like a mini stock exchange but instead of stocks its harvested metals? Or is it more of a market?

P: It will be more like a stock exchange, where the rare metals will have a semi-variable price. These metals can then (in the future if people are willing to found such companies) be bought by industrial manufacturers, but that is still speculation. Asteroids could also have a function like VC, but once again, I cannot answer that on this given moment as it would be the board/Senate that decides whether asteroids and other hemispheres can be named by a private individual. A: What are your views on district space programs? Others have had concerns about SASA being a monopoly.

P: I understand the people's discomfort in monopolies and we never intended it to be a company monopoly, of course. If a private individual strives to found a private space program then they should. The monopoly is in essence more of a government thing, such that 'the government should only found a single space organisation, similarly to the american, japanese and russian NASA, JAXA and Roscosmos.' That miscommunication should've been better worded by me so, yes you may found another space organisation, but SASA is the government organisation.

A: Do you have any comments on other peoples opinions on SASA?

P: I understand them at fullest, and that the negativity surrounding the concept is probably due to the previously mentioned miscommunication on my part. But I think that if everyone would grasp what my intention is/was when first presenting this idea that many would change their opinions about it.

A: What is your opinion on SASA?

S: I like the bill. However, preventing private citizens from creating a private version of SASA is preventing a way for the economy to flourish. I strongly disagree with placing the agency in Queensland.

S: It's simply just a way for Topc to increase the population there and beat out Vooperia City.

A: Do you have any suggestions for the bill?

S: Allow people to create their own private space agencies, and don't place the site in Queensland.

The SASA is generally well received by the community. However, concerns have been raised, such as motivations for basing the agency in Queensland and use of old technology.